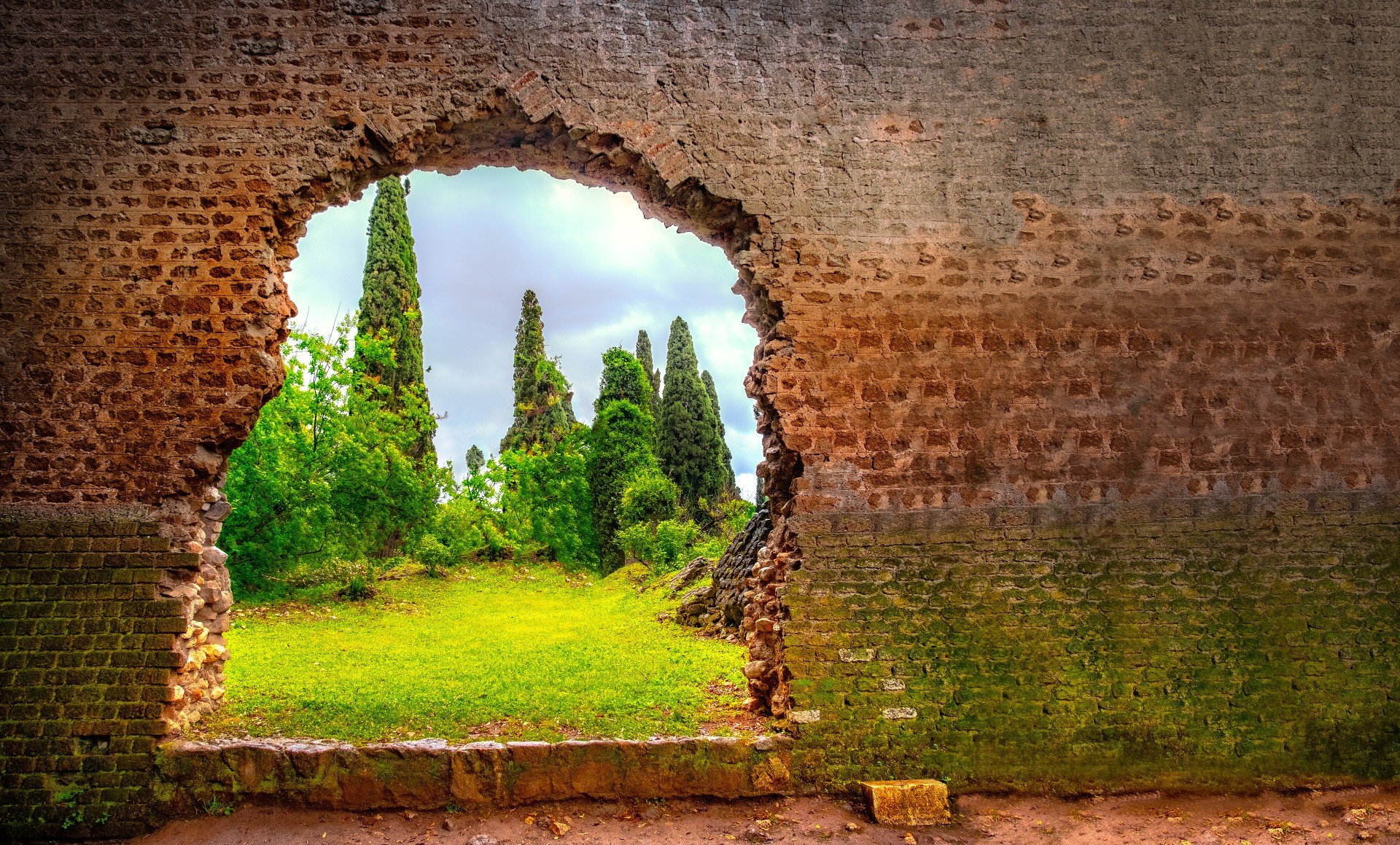 For years, lax regulation and exponential growth rates means the industry has been led from the front by major companies, namely Google, Facebook, Amazon and Apple.  Much of the ads we were served were using data that most people unknowingly allowed these companies to profit from, written into their TOS.  The true repercussions of these data collection policies were not known at the time, but using ‘browser cookies’ was a truly a ‘Pandora’s Box’ of potential possibilities, both good and bad.

There were a lot of problems with this initial system – Consumer privacy suffered and lack of transparency are the biggest. In response, in 2017, Apple phased out cookie tracking in Safari. In 2019, Google declared ‘browser cookie’ tracking dead and challenged the industry to come up with a better standard. This is against the backdrop of GDPR and CCPA laws being passed.  This set off a ad-tech arms race of sorts. In early 2021, the industry is now coalescing around the best alternatives.

Apple – Apple has signaled it’s intent to start phasing out 3rd party cookies late this year on mobile apps. They phased out Safari 3 yrs ago. Facebook is not happy about the app change and is pushing back hard against this.

Google – Signaled it’s intent to phase out 3rd party cookies in 2021 in Chrome. This is the catalyst for all the other changes..]

Pro Tip – The concept of a ‘Walled Garden’ in terms of ad tech means the user information is used robustly within the ecosystem and sparingly outside of that ecosystem. Facebook/Google operate within Walled Gardens. Some regulators would say these walled gardens are too powerful and are monopolies.

These companies will and have gone to court over this technology, both in the US and Europe as well. What they are getting better at is lobbying for their cause. They are figuring out if they make small changes and announcements before these cases go to trial, they can gain negotiating leverage. This usually takes the form of ‘positive PR’ for a company and consumer friendly changes that make a negotiated court settlement more likely. This is survival for them.

The industry has come up with some alternative tracking tech. The leader right now is Google’s GA4 proprietary tracker technology (within their walled garden).  The TradeDesk has come up with an email based encrypted identifier that is cross functional across devices. Encrypted cookie-less tracking is coming soon to a computer near you.

We will have more competition, hopefully lower costs and more focus on results and transparency. Meanwhile, consumers will gain from more privacy control & less irrelevant ad targeting. The consumer will be forced to choose, ‘do I opt in or out of personalized ads?’. Those that opt-in are incentivized to do so, and those that opt out will find the Internet harder to use as an impersonal place. 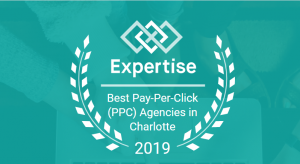 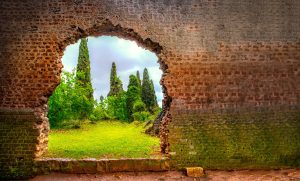 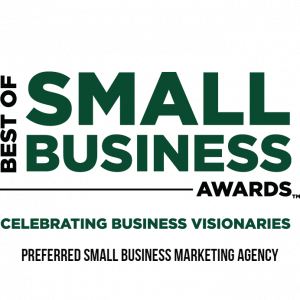 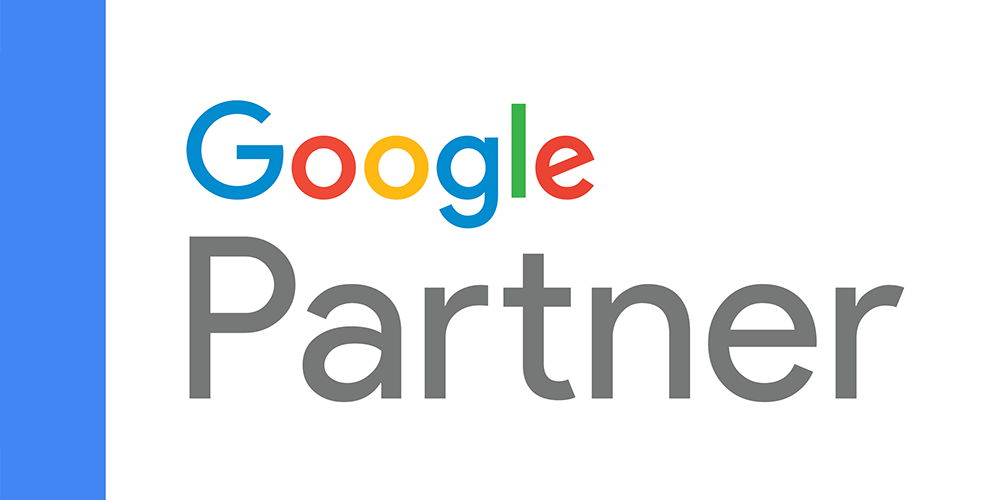 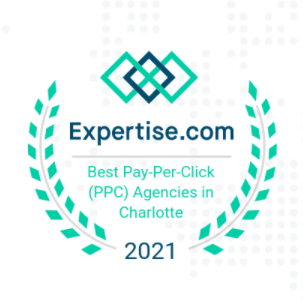 Schedule A Call To Talk